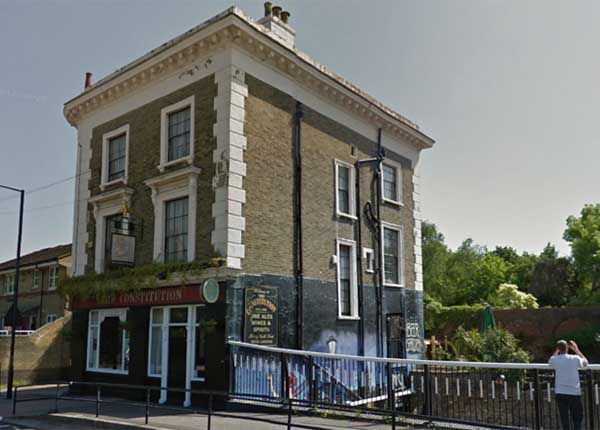 The Conny is one of the pubs that everyone in Camden likes, and rightly so because it's perfectly good no-frills fine old boozer. Decent beers, although not a beer festival but decent enough. Efficient barstaff and the regulars have the right mix of friendliness and surliness, often ready to strike up a conversation but won't suffer fools gladly. Nice to be by the window on a sunny afternoon.

There's often fun downstairs in the cellar bar, Messrs Olins, Watson & Pitchford's The Hideout and Mr Woolley's The Bard, The Beat and The Blues being notable evenings out spent down there. Shame the new flats across the canal have put an end to spilling on to the tow-path for summers' night boozing. Oh well. 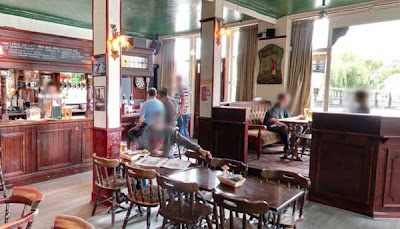 A rare claim for this pub is that has one of the few beer gardens that I like, although on a warm Sunday afternoon it can get busy. Another rare claim for it is that the interior seems to have made it on to Google Street View. You'd think they'd have noticed the funny little car with a camera on top.

I'll be going back here sooner or later.