A quick look in 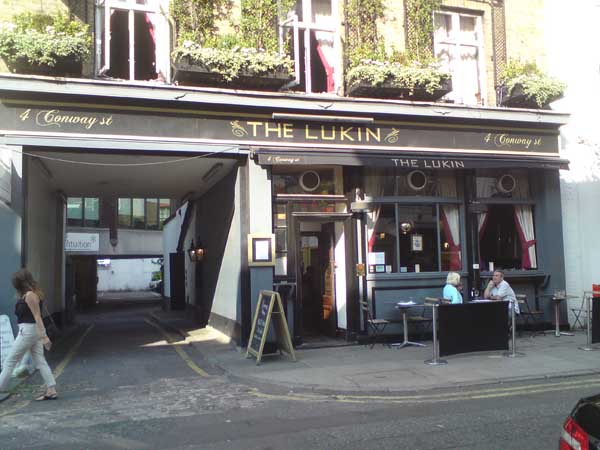 I work outside Camden - in Westminster to be vaguely precise.  The nearest Camden pub to my place of graft is the Lukin, so after work I went for a look in. Once the Brit-poppy Adams Arms it survived a stint as an O'Neills and is now named after the gaffer's Grandad apparently. A rare honour! 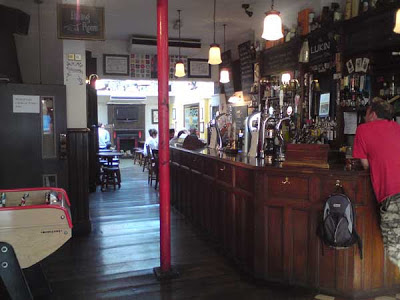 Nice Pride not cheap at £2 a half. But it was all very nice pleasant, cool, calm and quiet - a nice retreat from a very warm day out of the heart Fitzrovia streets - an "oasis of cool" a wag might say, given its connections to Creation Records. A steady stream of middle aged men came in and went to straight upstairs, past a sign that read "6pm - The Clerks of Works" - intriguing. 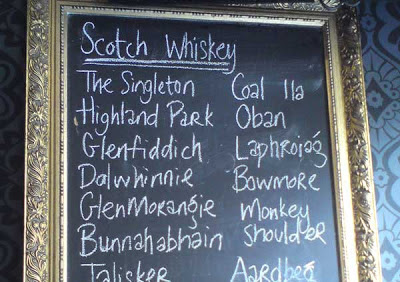 All in all very nice. Although I'm sure the table football could be incredibly irritating. The only places for these are 14-year-old boys' bedrooms or a bonfire. Their spelling of whisky though is unforgivable.