Pub 15. The Hawley Arms, 1st Januaury 2012.
There were two Mr Hawleys in the olden days, a father and son. One a solicitor and one a doctor. And presumably a friend or relation of Mr Charles Pratt, and therefore were worthy of the honour of having things in Camden Town named after them. But I can't remember which one. And I doubt all the hip young things downing their Yaeger bombs in the Hawley Arms would really care either.
So, here we are at the world famous Hawley Arms, the place where every single famous cool person comes to drink. So I wonder who I'll see tonight!! Drinks first though - a pint of Golden Hen for £3.60 will do. It's very cold though - I think they run the ale through chillers here or maybe the cellars are just kept very cold. Either way it's not really necessary, but maybe the famous people like it. 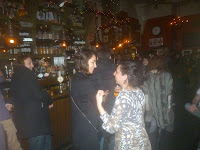 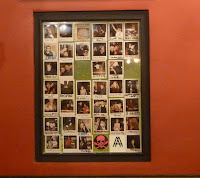 So what clebs do can I see? Hmmm none - imagine my disappointment. Just lots of very loud, very fashionable young people, and tourists wanting to see what the fuss is about and perhaps pay their respects to the Hawley's most loyal customer Amy Winehouse. She came in 3 times a day, every day by all accounts, and bought drinks for everyone.
The Hawley is a fine pub, nice ale and nice food. Generally nice people. Although some of barstaff do seem to think that working there is the coolest thing that could ever happen to anyone short of being the Mighty Boosh. But not all of them though. And I hear say that the charming manager Craig is leaving for a new life in Welsh Wales. Good luck boyo!
Despite being an old fogey I do quite like the Hawley. But just not at the weekend. 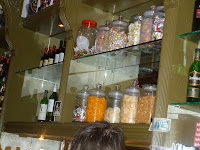 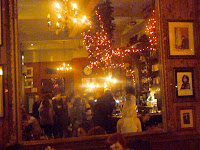 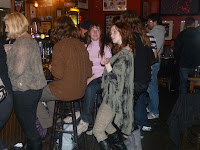 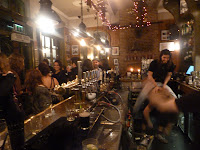 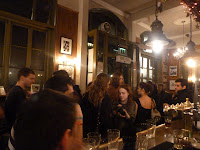 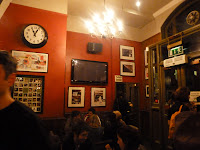 Email ThisBlogThis!Share to TwitterShare to FacebookShare to Pinterest
Location: London Borough of Camden