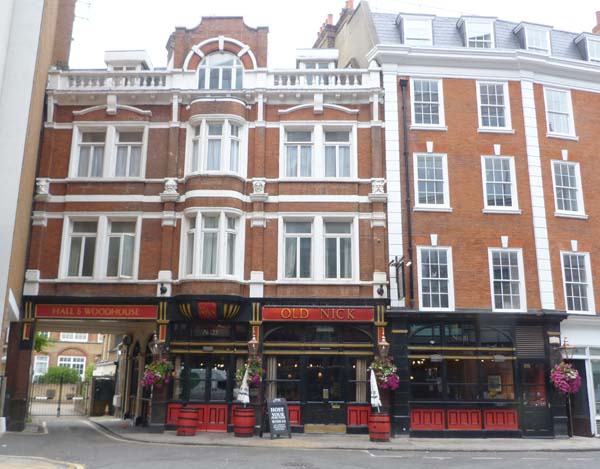 A hidden gem if ever there was one! Seemingly only known to the legal eagles of the nearby Inns of Court everyone else is missing out on a right treat. 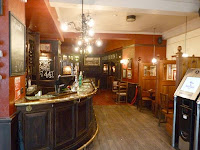 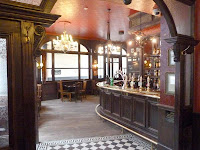 The Badger beer was lovely - I sampled the Hoppy Hare on the recommendation of the barmaid. And then found myself in such engaging conversation with other barmaid, working only her 2nd shift, that I stayed for another two. Although why the place is named after Niccolò Machiavelli no-one seemed to know. Nor why the alley next door was called Three Cups Yard. So many mysteries!
By Albert Trinker on 16.8.13