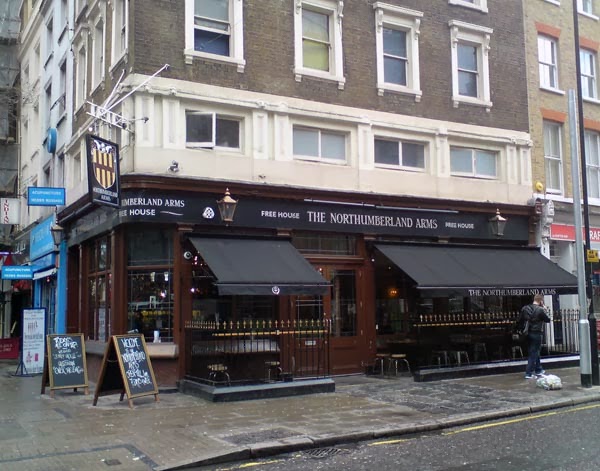 Gosh, I can't stand music in pubs. In a pub, on a weekday afternoon when there's only two middle-aged gentleman in, both of them ensconced in their papers, what is the need for very loud music? Nice music fair enough, but even so - who's it for??
I was in a pub on Friday night, one that is always very loud anyways, and this night was no different. While I was the bar the bar-maid saw fit to turn the music up even more - presumably it was a song she liked. Bar staff of a certain age can be like that. I involuntarily grimaced at the aural assault I was now getting which she saw. "Too loud for you?" she sarcastically enquired, "Yes" I replied. "You only have to ask to turn it down it you know..." she said back. As she was doing so a chap behind the bar nodded at her and mentioned something about the neighbours. After she came up to me and said "It is a Friday night you know... we've got to try to give it some semblance of a Friday." The place was packed. I gave her a "bollocks" look.
Anyways, back to the Northumberland. 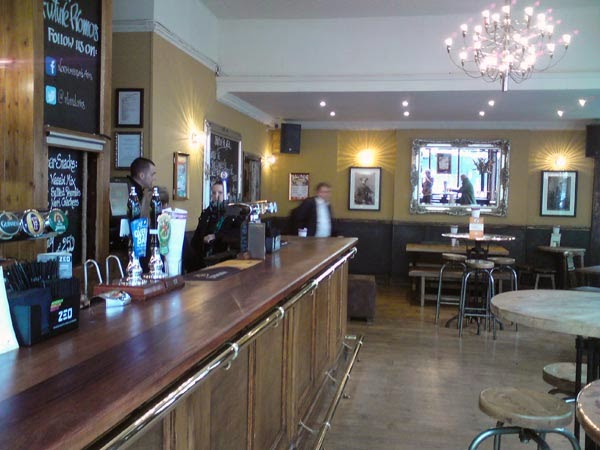 As I ponderously ordered thus "Hmmm, I'll have a half of ... ummm...." the bar inserted an "ooh!" as if to say just a half. That's not happened for a while. Mind you at £2.10 for half the Wychwood's Dirty Tackle I don't think I could afford a pint. 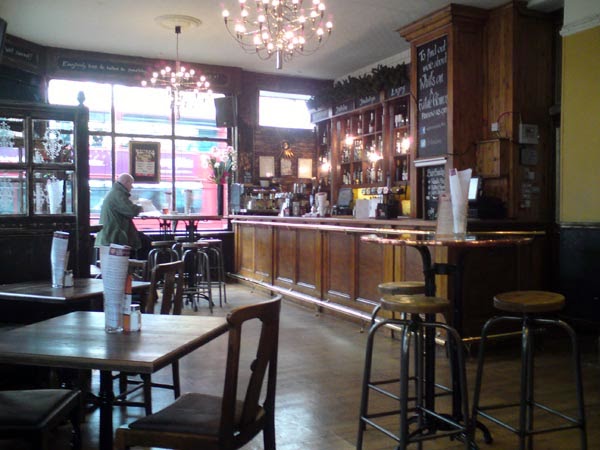 There's not much more to add really. At one point the next song to come on was Scott Joplin's The Entertainer. Ooh I like this one! I thought. But then the 80s soft rock continued - it was just the barmaid's ring tone.
By Albert Trinker on 3.3.14