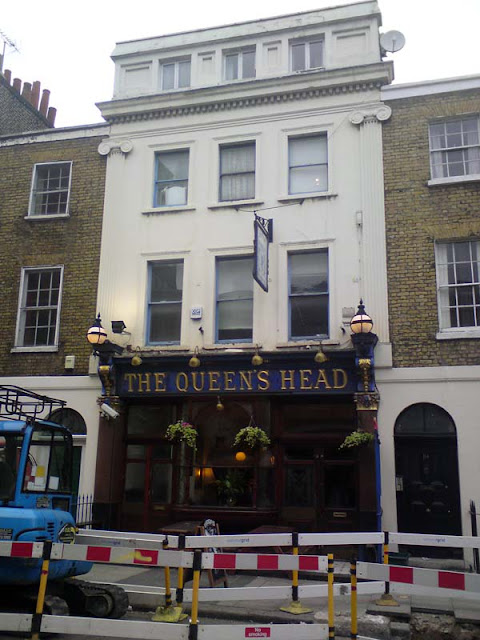 Rather apt that I popped here over a month ago, and uploaded the photos and gave it the headline... and then now just after a splendidly marvelous Jubilee weekend I'm back to put some words down. Some kind of royal intervention perhaps? Or just my slackness? You decide! 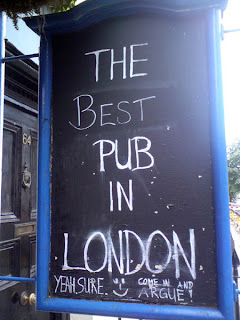 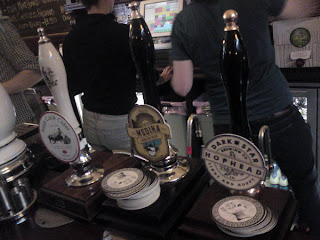 I had been told that there was a rather fine pianist that played here on a Saturday evening - I think it was a Saturday I went - but alas she wasn't here. It was about teatime and there was a good crowd of drinkers in, always a good sign. I don't think they were part of a party - I like to think they were just a good old crowd of afternoon drinkers. But then again they didn't look like the sort, and seemed to know each other. I guess I need to go back again some fine afternoon, and I don't mind if I do!

Darkstar Hophead's always reliable, and it so it proved again. And I settled into a corner to enjoy and do some people-staring. (This is like people-watching, but more slack-jawed). To my thrill next to me I found a whole library of Ladybird books, and I spent the rest of the pint thumbing through in more slack-jawed amazement. Only now with a wide-eyed joyful stare, but a bemused slightly annoyed one. They were wonderful. 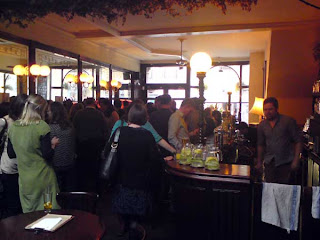 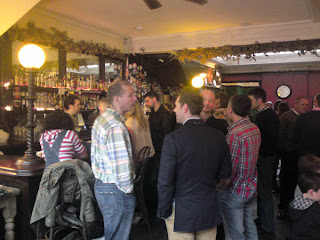 The pub is very nice, but do look out for the Ladybird books should you pop in. They made my day. And the people weren't annoying really either to those wishing to do some people-staring, I'm just easily annoyed for no real reason.
The Queen's Head the best pub in London? No. Mainly because pubs with quirky humourous blackboards outside are very tiresome, and also because it just isn't. It's still quite nice though. But the best weekend ever? Yes, Queen Elizabeth II, it was. Hip hip hoorah!